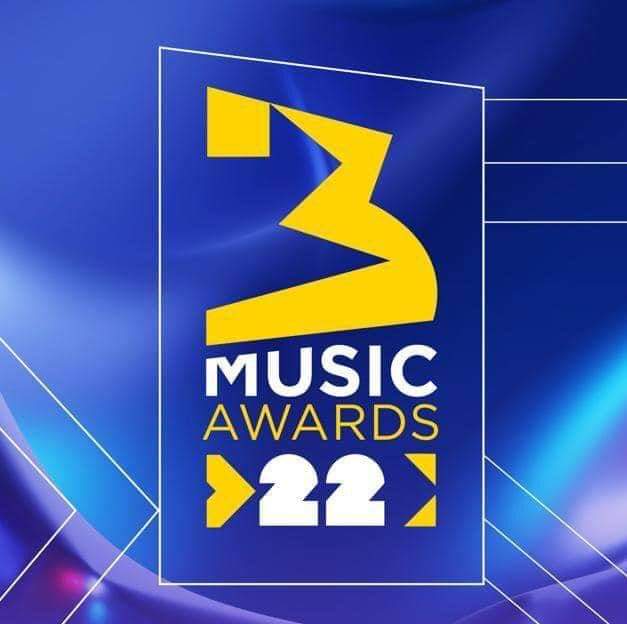 5th edition of 3Music Awards was a success, check out full list of winners 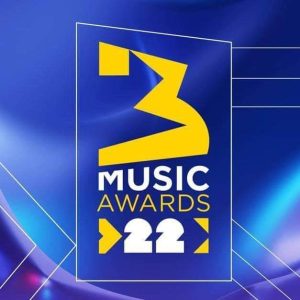 3 Music Networks, the organizers of the annual 3 Music Awards has raised the standard again with a magnificent event night held at the Grand Arena in Accra on Saturday, March 26, 2022.

Lynx Entertainment signee KiDi won the most coveted Artiste of the Year and 5 others. 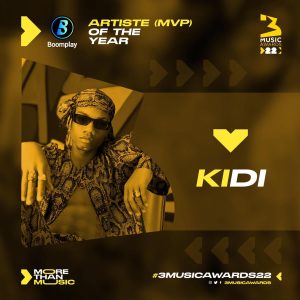 The annual awards night which is organized by 3 Music Network has seen massive improvement from red carpet to main show amidst thrilling performances.

The 5th edition of the award scheme held at the Grand Arena in the Accra International Conference Center saw in attendance many high profile celebrities and industry players.

The night awarded about 30 Musicians and creative talents for their outstanding work output throughout the 2021/2022 music year.

Group of the Year – R2Bees

EP of the Year – Amerado – Patience

Reggae/Dancehall Song of the Year – KiDi – Touch It

Digital Act of the Year – KiDi

Gospel Song of the Year – Ohemaa Mercy – He Lives In Me ft. MOG Music (Ote Me Mu)

Highlife Song of the Year – Kofi Kinaata – Thy Grace

Producer of the Year – MOG Beatz

Fan Army of the Year – Die-Hard Fans of Lumba

Next Rated Act – Chief One

Reggae/Dancehall Act of the Year – Stonebwoy

Afrobeats/Afro-Pop Act of the Year – KiDi

Video of the Year – Sarkodie – Rollies and Cigars

Album of the Year – KiDi – The Golden Boy

Artiste of the Year – KiDi 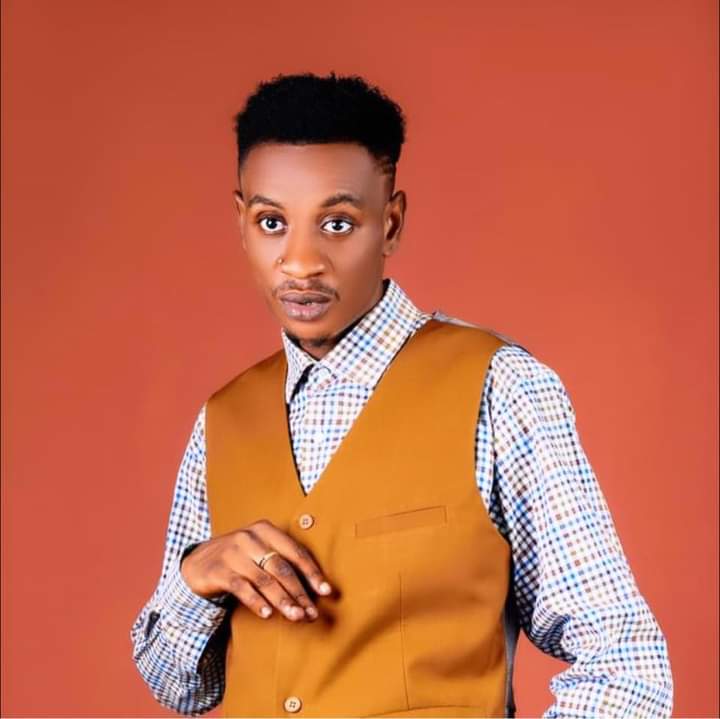 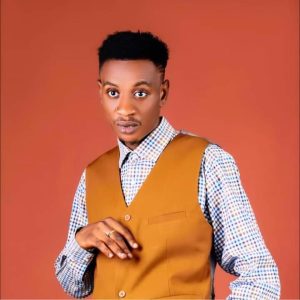 Nominees for the Central Entertainment and Business Awards (CEBA 22) was announced on Sunday, May 8, 2022 by Ievent Ghana, organizers for the prestigious Award Scheme.

The evergreen “Taylor Made EP” picked a slot in the Album/EP of the Year category alongside with his global highlife track ‘Christ’ music video off his EP has gained Best Music Video. Hon. Alhaji Kobina Ghansah Visits Berline Nyarko At Black Maidens Camp The Member of Parliament for the good people of... 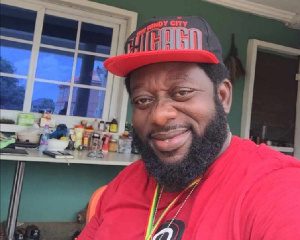 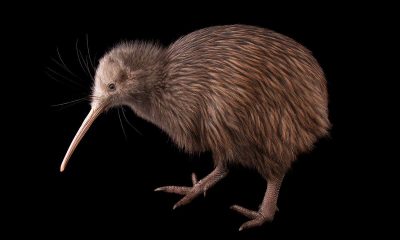 Kiwi is a name given to a New Zealand bird because of its strange cry. It is about a size... 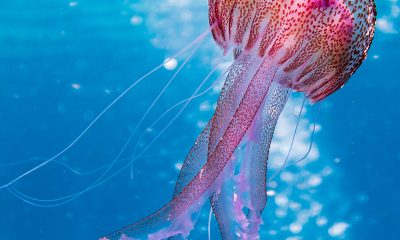 Get to know Jellyfish today

JELLYFISH is sea animal with a thick layer of jellylike material. Jellyfishes are classified in the coelenterates, that is the...

The University of Cape Coast has finally open admission application for regular undergraduate students to enroll for the 2022/2023 academic... 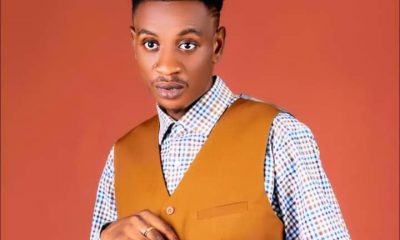 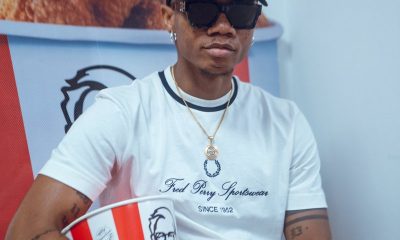 KiDi Unveiled As New Brand Ambassador For KFC Ghana Touch It hitmaker and Lynx Entertainment singee Kidi has been unveiled...

Fatty B – Dede (Prod. by EmrysBeats)

Rising Act Fatty B dishes out another Tune for the culture “Dede” and production credit goes to EmrysBeats. Download, Listen... 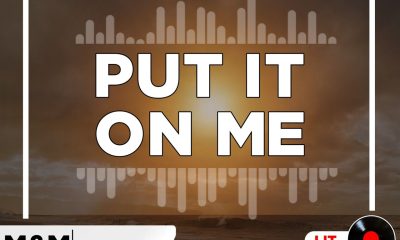 Bosscity frontman Lit comes through with another banging tune for the Gyal dem and He calls this one “Put It...

Get to know Jellyfish today