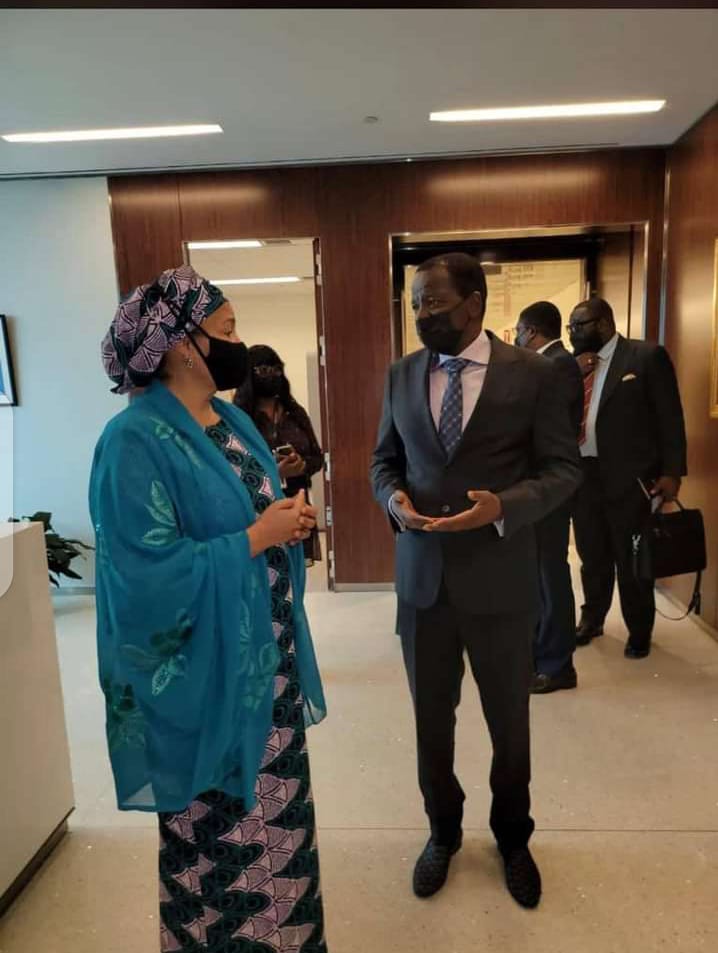 At the second day of his official trip to the United States, Zamfara State Governor, His Excellency Hon. Dr. Bello Muhammad (Matawallen Maradun), MON, as part of series of activities scheduled for his ongoing official trip has continued discussion on the way forward on security, industrial evolution of Zamfara State at the United Nations General Assembly. 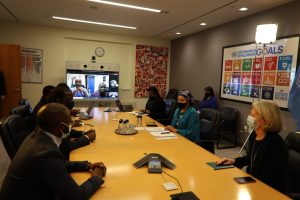 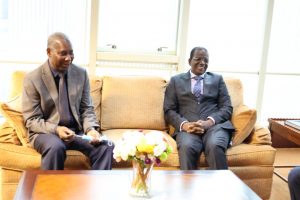 Now at the day two, His Excellency Governor Bello Matawalle is speaking with high ranking officials at the UNGA to form a bilateral relationship with the agency in promoting industrial evolution and securing lasting peace in the state.

Upon taking the mantle of leadership as the Executive Governor of Zamfara State on the 29th of May 2019, His Excellency Bello Mohammed MoN (Matawallen Maradun), did not waste time in indicating his interest and passion in restoring peace to the state, transforming the economy of the state and creating a conducive atmosphere for investment, business development and partnerships for the state and prospective foreign and local investors. 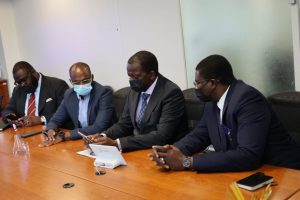 That is why at the UN Headquarters, Governor Matawalle attended a meeting and interacted with the President of United Nations General Assembly (UNGA), Ambassador Tijjani Muhammad Bande, where he followed up on different interventions relating to the state and assures UNGA support to Zamfara.

Excellency Governor Bello Matawalle has since 2019 swung into action, setting machineries in motion to enable him achieve his vision, by quickly establishing the Investment and Public Private Partnership Directorate, and appointing a Special Adviser to head the Directorate. 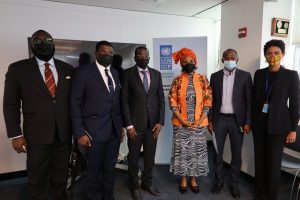 The truth is that the vision and investment ideas of the Governor is yielding the desired fruit as the Investment Directorate has become very busy attracting various investments to the state as well as investing the resources of Zamfara State in profitable Real Estate investments in the Capital City of Nigeria, Abuja and Kaduna, that serves as the Headquarters of Northwestern region.

Zamfara State has joined the league of States like Lagos, Kano, Jigawa, bauchi, Kaduna, Nassarawa and Kwara State, that generate huge internal revenue from their Real Estate Investments in Abuja. 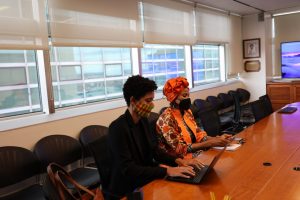 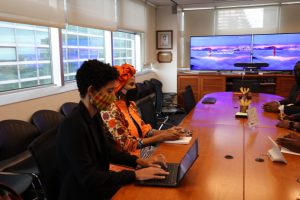 Despite all these, the hardworking Governor of the gold-rich state is not relenting. A Nigerian Man, Bankole Adetunji Ajibade defrauds a fellow Nigerian the sum of N700,000 and has since eloped to Ghana trying to escape from the long arm of law.

The said incident according to the victim occured between June and July 2022 during which the said funds was transferred to Bankole Ajibade Adetunji’s bank accounts for limestones business deal at Abeokuta the Ogun State Capital.

The Nigerian Police has requested anyone with useful information on Bankole Adetunji Ajibade to contact 234 (0) 8100331920. 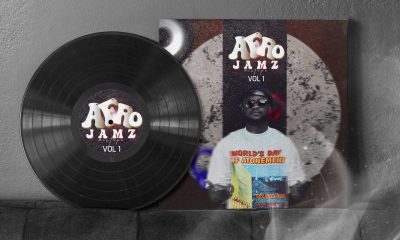 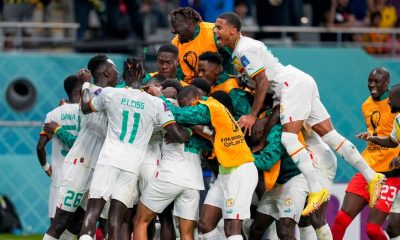 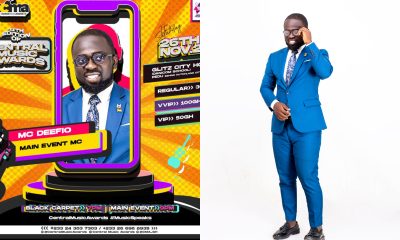 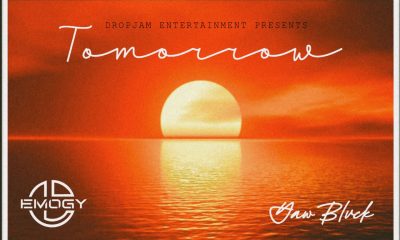