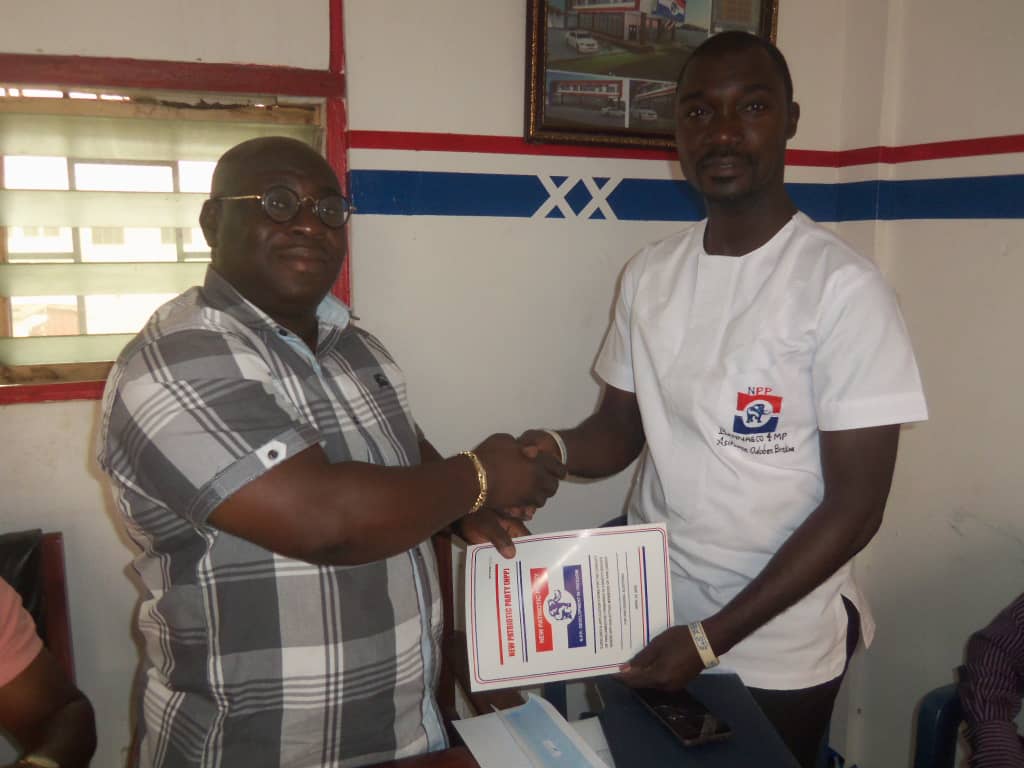 The nomination form was issued by the constituency Chairman Honourable Bruce Domson and Mr. Asamoah Boateng the Constituency Party Secretary. 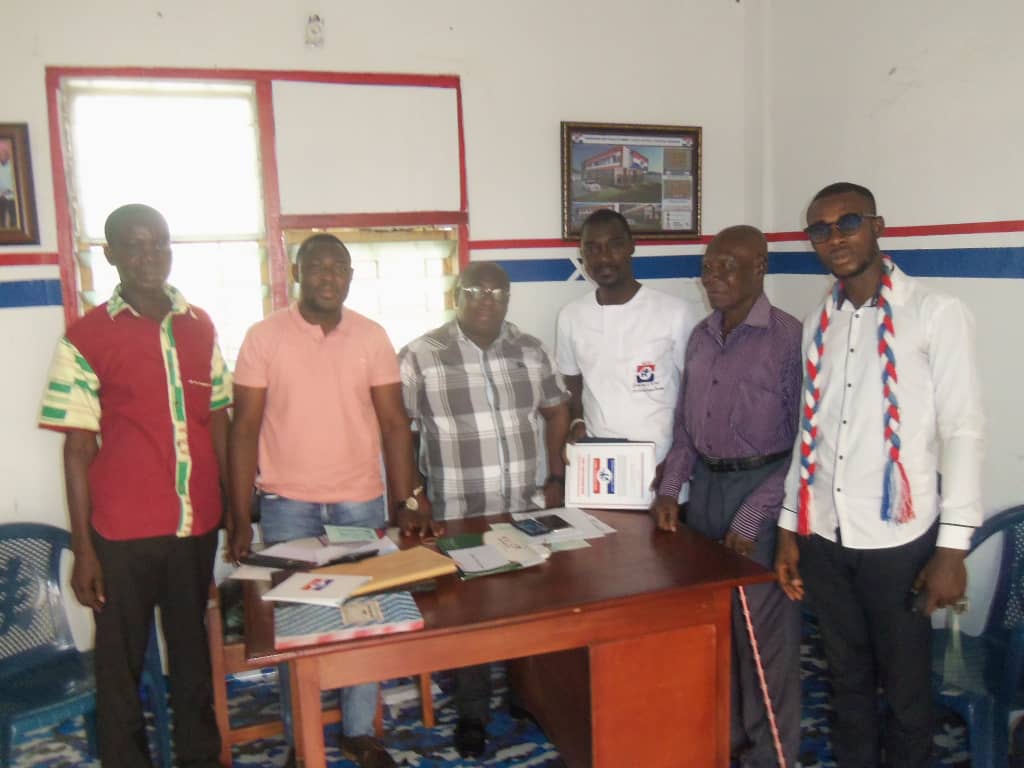 The Vibrant and hardworking National Communicator was accompanied by his team members. The Team issued a Goodwill message to all intended aspirants which worth reading;

The message from Hon. BANNASCO is that we should all see our selves as one big family with a common aim to win the AOB Parliamentary seat come 7th November or 7th December 2020 when Ghana goes to the polls to elect a President and 275/300 Parliamentary. 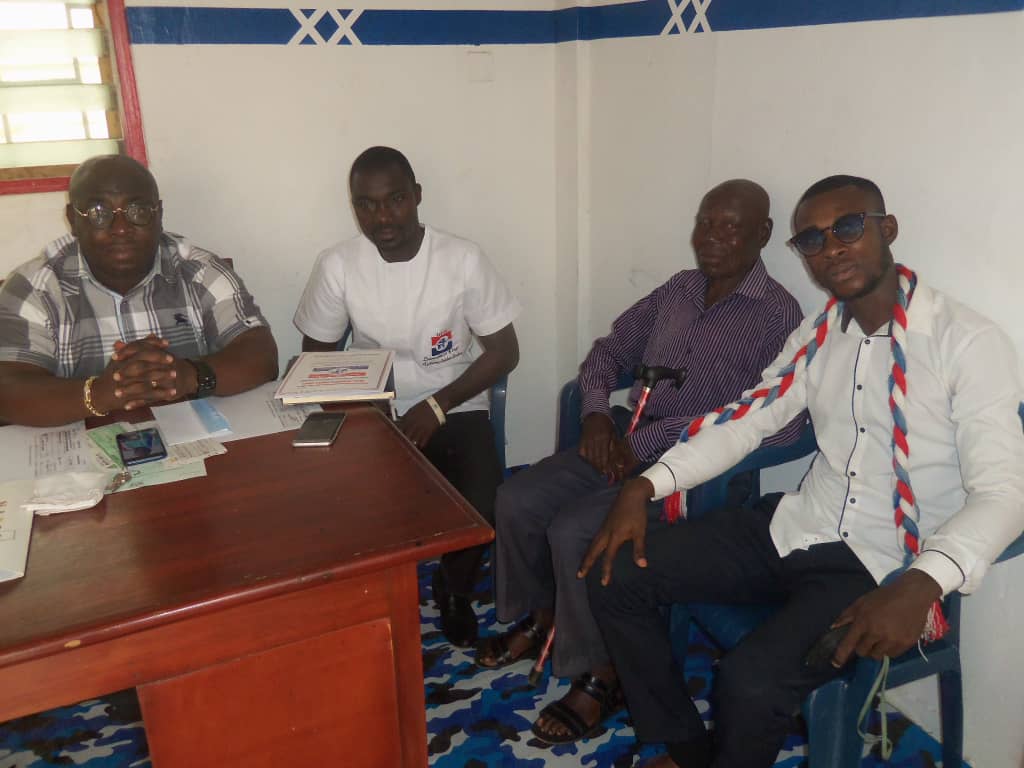 He wish to appeal to all supporters and loved ones of all aspirants to remain calm, undertake policy driven campaign while having at the back of the mind that promises we make whiles we are campaigning would come to stir at us as a whole in the event any of us win.

Again our candidate is of the view that we have a common aim, thus to contribute our individual quota to the development of AOB, Central region and Ghana as a whole.

He’s optimistic that he would be given the mandate to lead AOB NPP and further AOB Parliamentary seat come 7th January 2021. Without prejudice to the above. Hon. BANNASCO wish to assure the teaming NPP fans in AOB that he would at all time conduct himself in such a manner that would attract more members commitment while enticing people of different orientation to the great NPP party. 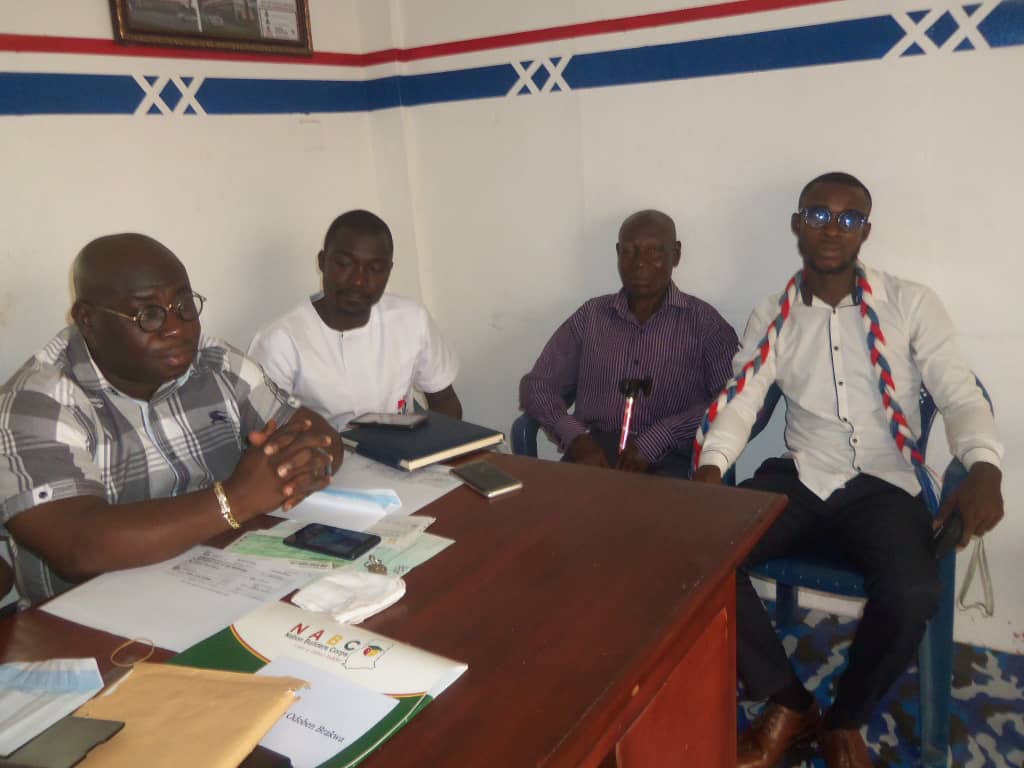 He therefore wish to appeal to all aspirants to do same so as to maintain a More United front no matter who wins the primaries.

Again he wish to assure all that he would ACCEPT the verdict of the delegates on 25th April and continuously contribute his quota to the development of the party at all levels and more especially with AOB.

On this note we on behalf of Hon. BANNASCO FRANCIS AMPONG-ANSAH, salutes all constituency, regional and national executive for their commitment towards the party and further appeal that in the coming primaries a LEVEL PLAYING GROUND would be created for all aspirants to exhibit their potential while allowing delegates to decide on whom to lead AOB NPP.

We wish all of us the very best of luck

May God bless us all.

Causes Of Coronavirus, Symptoms And Prevention 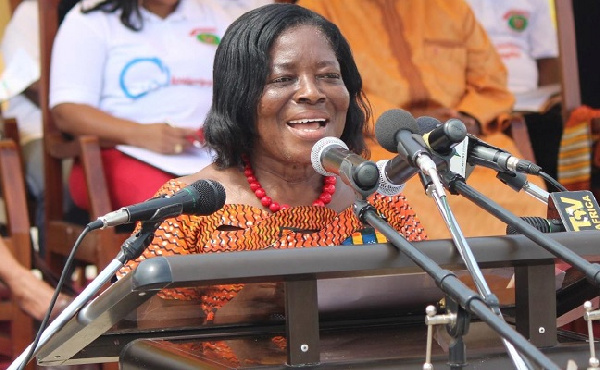 The former central regional minister is reported dead this morning, September 19, 2021 at Tema. 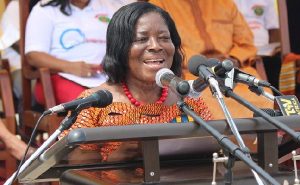 Ama Benyiwa-Doe, born and christened Comfort Saah in 1950 was a Ghanaian politician who hail from Gomoa West in the Central Region of Ghana.

She was a Member of Parliament with the National Democratic Congress (NDC) for Gomoa West from 1992 until 2004, when she was defeated by Joe Kingsley Hackman.

She continued to work for the NDC as national women’s organizer.

In January 2009, she was nominated by the late President Mills as the Central Regional Minister in Ghana. She was a member of the Pan-African Parliament.

More details about his sudden death will be reported soon.

We at Sintim Media extend our heartfelt condolence to the family for their loss. 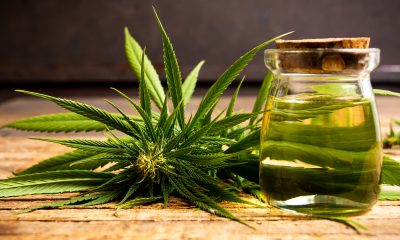 Twenty (20) Health benefits of cannabis that everyone should know

Cannabis can be found in various forms, and the health benefits of cannabis is ever growing, here Tara Leo of... 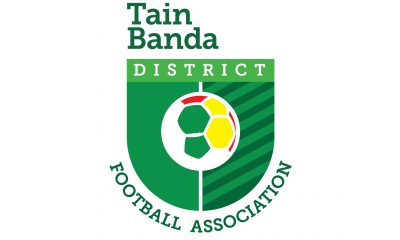 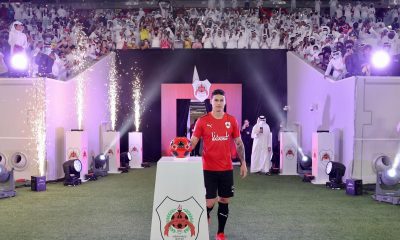 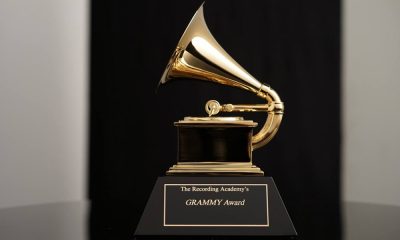 The Recording Academy has announced that nominations for the 2022 GRAMMY Awards show, officially known as the 64th GRAMMY Awards,...

ABEOKUTA – The maiden edition of Apagun Olumide Golf tournament will tee-off in Abeokuta, the Ogun State capital on Wednesday.... 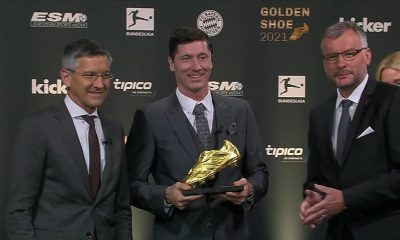 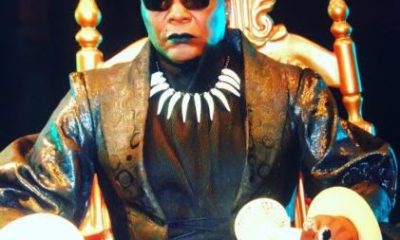 Twenty (20) Health benefits of cannabis that everyone should know

What You Need to Know Before Applying For 2021 Ghana Immigration Service Recruitment As A Diploma Holder.

All You Need To Know About Colonel Mamady Doumbouya, The Instigator Of 2021 Guinean Coup