Mybitstore allows users to trade both P2P and OTC while providing a platform for buying, selling, sending, and receiving Bitcoin, USDT, and many other cryptos.

What is OTC Trading on Mybitstore?

In the context of Bitcoin and cryptocurrency, Over-The-Counter (OTC) Trading on Mybitstore refers to private transactions for buying and selling cryptocurrency directly with Mybitstore. There is no ‘’public order book ‘’because these trades are not done on normal exchanges. On Mybitstore’s OTC structure, both buyers and sellers benefit from the improved anonymity. 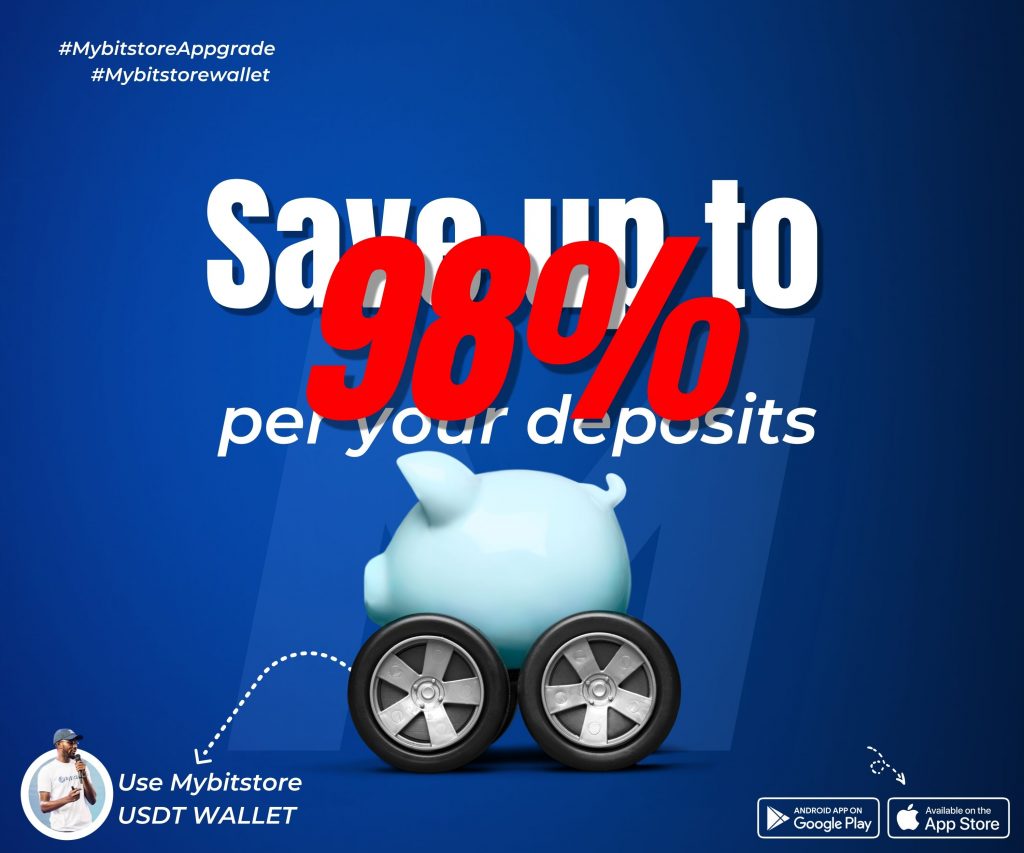 The secrecy and limited impact on market prices are the most appealing features for OTC users on Mybitstore. The OTC market is designed for traders who want to acquire or sell significant sums of cryptocurrencies. If these large sum traders were to buy a substantial amount of crypto on an exchange, slippage would have a significant influence on their transaction. For high-net-worth individuals wishing to make significant deals, Mybitstore’s OTC trading is an attractive choice.

How Does Mybitstore’s Over-the-Counter Trading Work?

Mybitstore’s OTC is a bespoke and intimate service by definition. Mybitstore manages a network of cryptocurrency buyers and sellers. Furthermore, Mybitstore has a stock of several cryptocurrencies on hand to match demand at any given time.

Mybitstore is always aware of who is buying and selling, as well as the optimal moment to complete a transaction. When a buy or sell order is received, the broker will obtain the cryptocurrency or fiat required to complete the deal.

The opportunities on Mybitstore are endless and for large sum traders, we advise you to explore the OTC option.

Vodafone to leave Ghana market, sells its stake in Ghana to Telecel

The Government of Ghana on Friday, 4th February, 2022 launched an E-Travel Card which seek to facilitate cashless disbursement of traveling expenses and allowances of public officials.

The official launching of the E-Travel Card was spearheaded by the Vice President, Dr. Mahamudu Bawumia  at the 2022 Annual Conference of Controller and Accountant General’s Department at the University of Cape Coast.

As stated earlier in my first paragraph, the e-Travel Card is to facilitate cashless disbursement of traveling expenses and allowances of public officials.

According to Dr. Bawumia, this innovative initiative forms part of government’s Digitalization agenda aimed at building a cashless economy.

Since Independence, public officials are provided cash for their imprest when they travel. This system has many associated problems including the risks of carrying cash, fraud in the disbursement of imprest, the increasing use of cashless payment channels in many jurisdictions, ineffective monitoring and controls, etc.

Today, that era is coming to an end with my launch of the e-Travel Card to facilitate the cashless disbursement of travel allowance and other payments for local and foreign trips of public officials. All officials will be issued with the e-Travel card and their imprest and per diem for travel will automatically be put on the card for use.

The e-Travel Card is expected to deliver several benefits, including the elimination of the risk of carrying cash; transparency and ease of accountability; timely retirement of accountable Imprest; and improved monitoring and controls of budgetary allocations for official travels to avoid overspending.

The era of cash for travel in the public sector will soon be over, bringing further transparency and accountability in the use of public funds.