All You Need To Know About Nafa City, Talented Musician & Music Producer From Ghana. 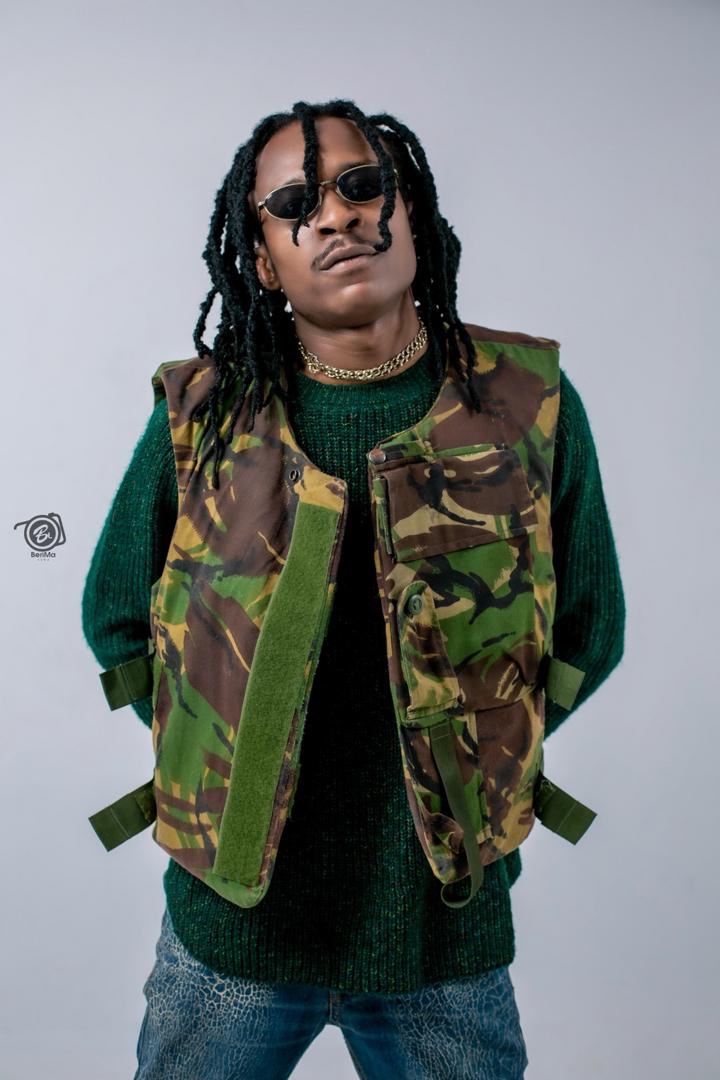 Nafa City was born Nti Augustine Frimpong on  14th September 1989 in a rural area known as Komeso in the Ashanti Akim south district of Ghana, to Lydia Penamang and Philip Oppong. He was named after his grandfather Mr. Nti who was a cocoa merchant.

He grew up with his  mother, grandmother, uncle, his three cousins and younger sister. He was raised by his grandmother as his parents were separated at an early age. He attended Komeso presbyterian  primary  school and L/A JHS from 1997 to 2005.

He started writing music after completing junior high school in 2005 and he attended New Juaben College of Commerce in Koforidua in 2005 and completed in 2008.

He recorded for the first time in June 2008 with Master Teddy a then producer for Daasebre  Gyamenah.

Nafa City relocated from the Ashanti region to the Greater Accra region of Ghana in 2009 where he resided with his cousin in a slum area called Dome. Just like  his mentor he struggled in poverty and found inspiration in music.

He met Dewem who owned a home studio in Lapaz in 2010 and they became good friends as the engineer helped him to develop more of his creative and writing skills by recording him multiple songs(Demos).

In the year 2011 he got the opportunity to join a music group called “Dolo Records” in Dome  after they expressed interest in working with him .

He recorded “send us to school” a song which featured Nyax a Sierra Leonean artist who was studying in Ghana and was founder of the group. The song won the hearts of many music lovers across the Dome community and brought a lot of attention to the studio as a whole. He later on introduced “Ras Kuuku” a Dome based artist to the group as they began to get more recognition. 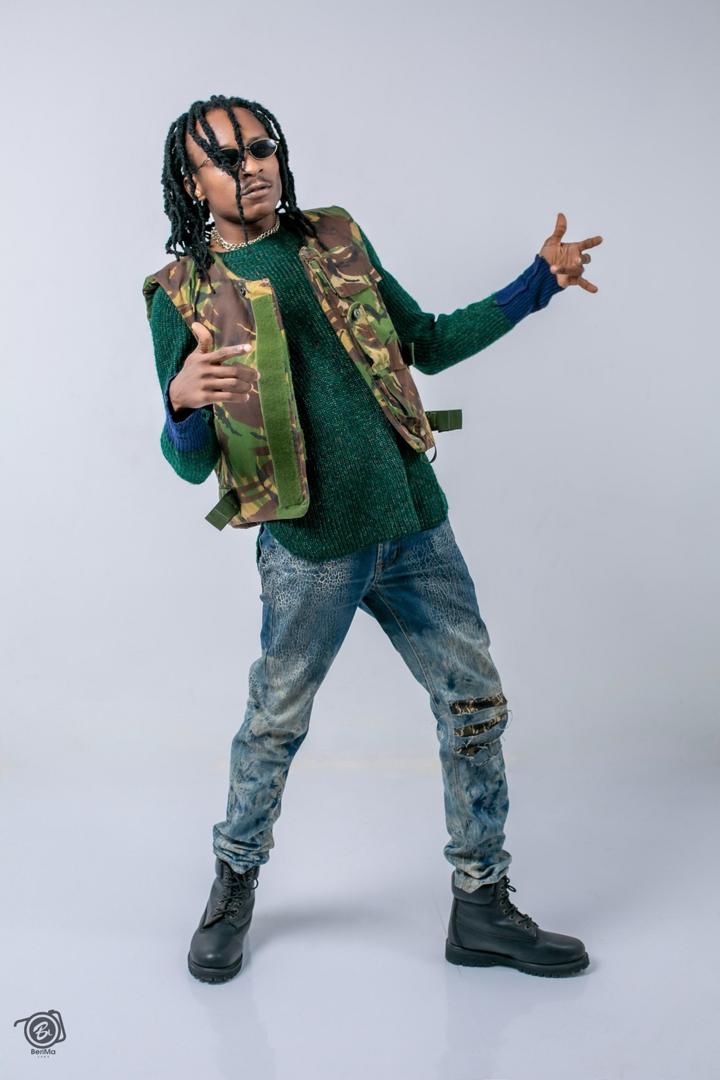 In 2015 he recorded “Oman”which means “the nation” in the Akan language and featured Obibini and Ras Kuuku . The song was produced by Ibee and it was to be released in the year 2016.

Unfortunately most of the  group members left including the producer and it left the young teenager with no other choice than to learn music production and to become a sound engineer at the same time. Even though he acquired a lot of skills and knowledge about music production from the former engineer, he still continued to take part in online music production courses and studied theories online to master the art and to understand it better.

In January 2016 he lost his mother and at this point his music career nearly came to halt as the group “Dolo Records” eventually collapsed.

He continued to work alone on himself during these difficult times as he went through emotional changes. 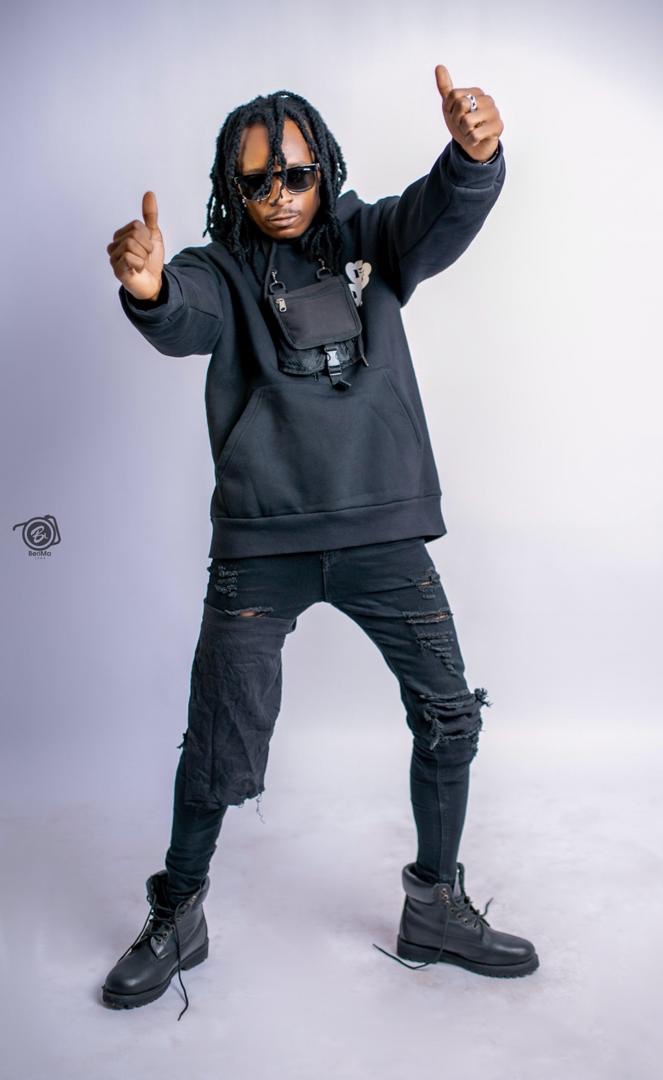 In April 2017 he was signed on to “4real Records Ghana” as the head engineer and producer. He worked with the label for a year and later on decided to work on his own after getting some experience with the label. He  recorded multiple songs in 2018 and shot his first official music video for the song he titled “Adwuma” which means “work” in the Akan language.

On 13 April 2019 he released his first official extended play(EP) album titled “Lydia Penamang” which was named after his late mother with the track listing 1.” Lover Letter”, 2.”Efutuo”, 3.”African Girl”,4.”Lydia Penamang”, and 5.“Money Come featuring Delphik” on all digital platforms. This earned him a recognition on Google as a Musical Artist.

He went on to produce “Sika” a song by M.r Bankz featuring Obibini and himself in March 2020.

Poised at creating awareness and spreading good messages through music, he emphasizes on contemporary African music with a blend of the modern style of music. His music can be categorized into genres like, Afrobeats, Dancehall, Hip Hop Music, HighLife Music, Pop Music and Reggae.

His recent project Oman which was recorded in August 2015 and features Obibini and Ras Kuuku is set to be released in August 2020.

Nafa City which simply stands for Nti(N) Augustine(A) Frimpong(F) African(A) CITY is undoubtedly a name that will go down in the history books as he continues to show his prowess in creating good African music.

Advertisement
Related Topics:Nafa City
Up Next

Respect Is Earned Not Given – Pastor Ben Writes

Ghanaian sensational singer, NAJA will be performing in the presence of France Ambassador HE. Anne Sophie AVÉ, Minister of Trade and Industry – Hon. Alan J.K Kyerematen, Min. of Communication and Digitalization – Hon. Ursula Owusu and the Paramount Chief of Winneba together with other dignitaries on Monday 7th March at the Accra Digital Center for the Official launch of SOMAME Mobile App. 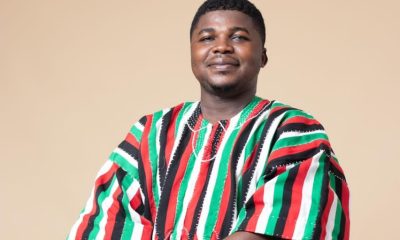 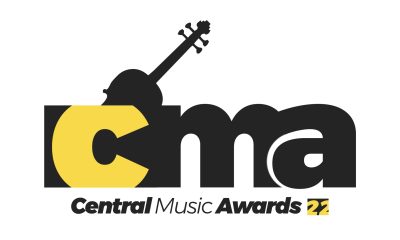 Heritage Promotions, the organizers of the annual Central Music Awards has officially opened nominations for the 2022 edition of Central... 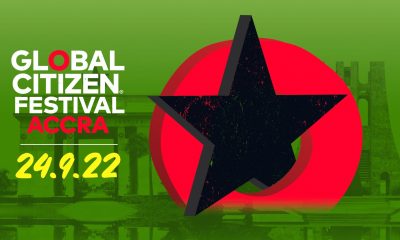 The latest song from two of the most Promising artistes from B/A is out Now. The song which is titled... 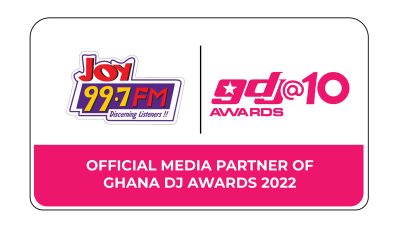 Merqury Republic Africa have announced a partnership with Joy Entertainment, Ghana’s number one urban entertainment media conglomerate, for the 1oth... 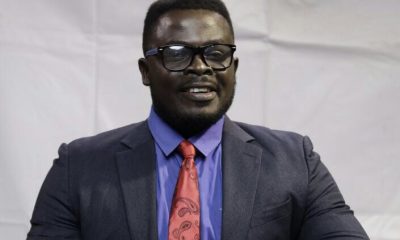 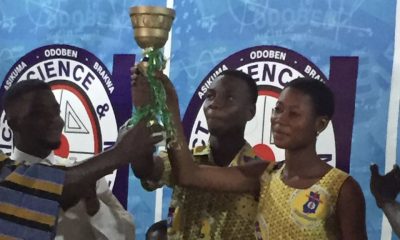 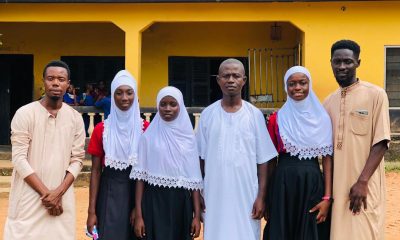 Agona Odoben T.I Ahmadiyya Basic School has qualified to represent Agona Odoben Circuit at the grand finale of the 2022...

The 2022 edition of the annual  Asikuma Odoben Brakwa District Science & Maths Quiz has been educative, entertaining and interesting... 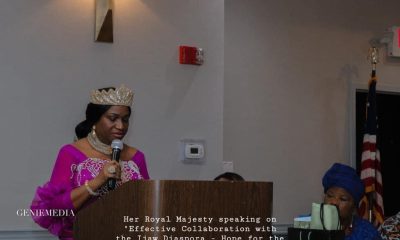 Queen of Twon Brass Kingdom and President of the Queens of the Niger Delta Initiative, Her Majesty, Dr Josephine Diete-Spiff,...